To celebrate Fleabags “Galentine’s Day’ on Amazon Prime, fans on Twitter got to appear in some of their favorite shots from the season. Through a Twitter Bot, people submitted photos and had them rendered back to them appearing in memeable photos from the show. Trending on Twitter during the campaign, the experience was built as a quick response campaign only days before launch. 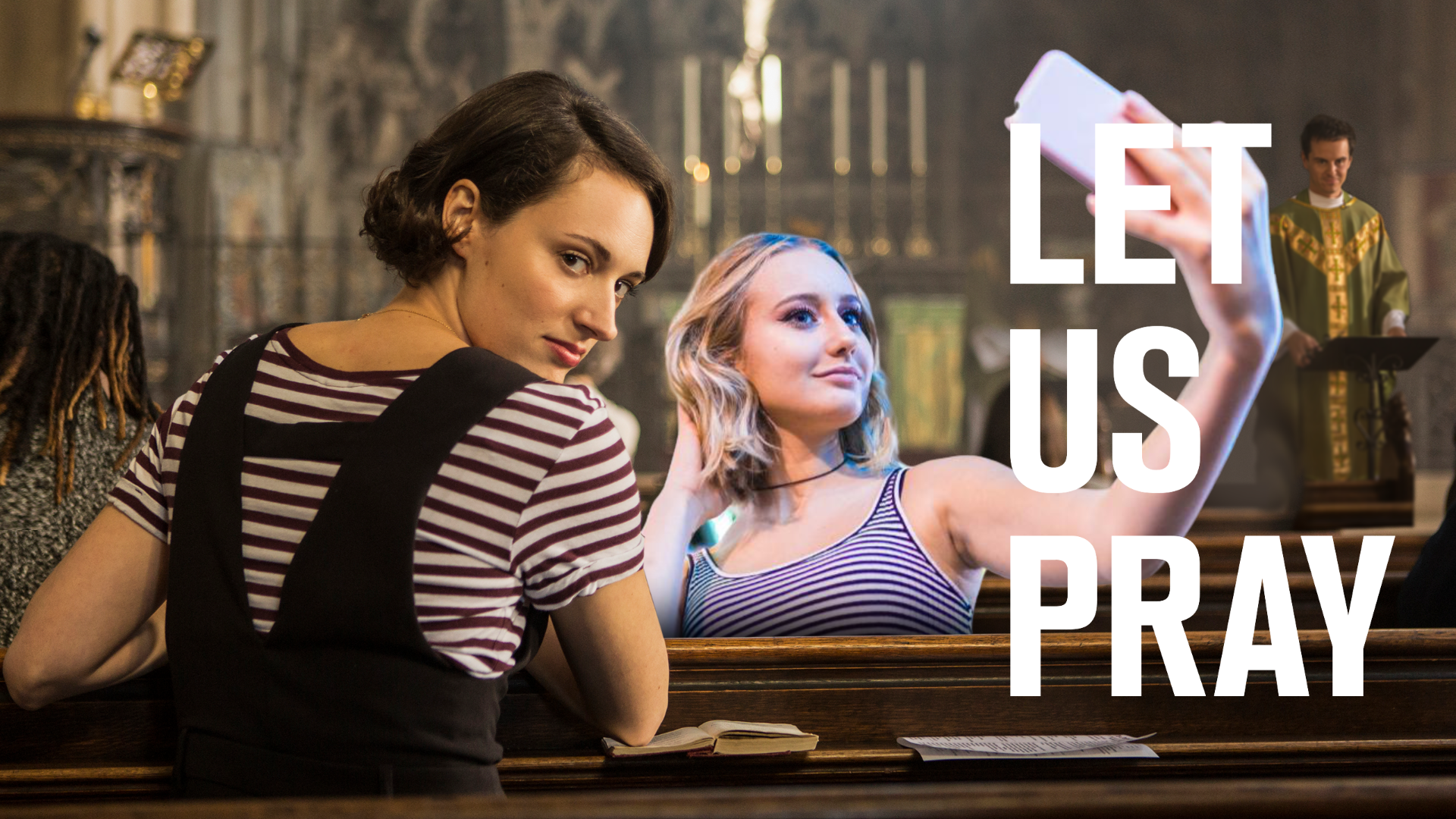 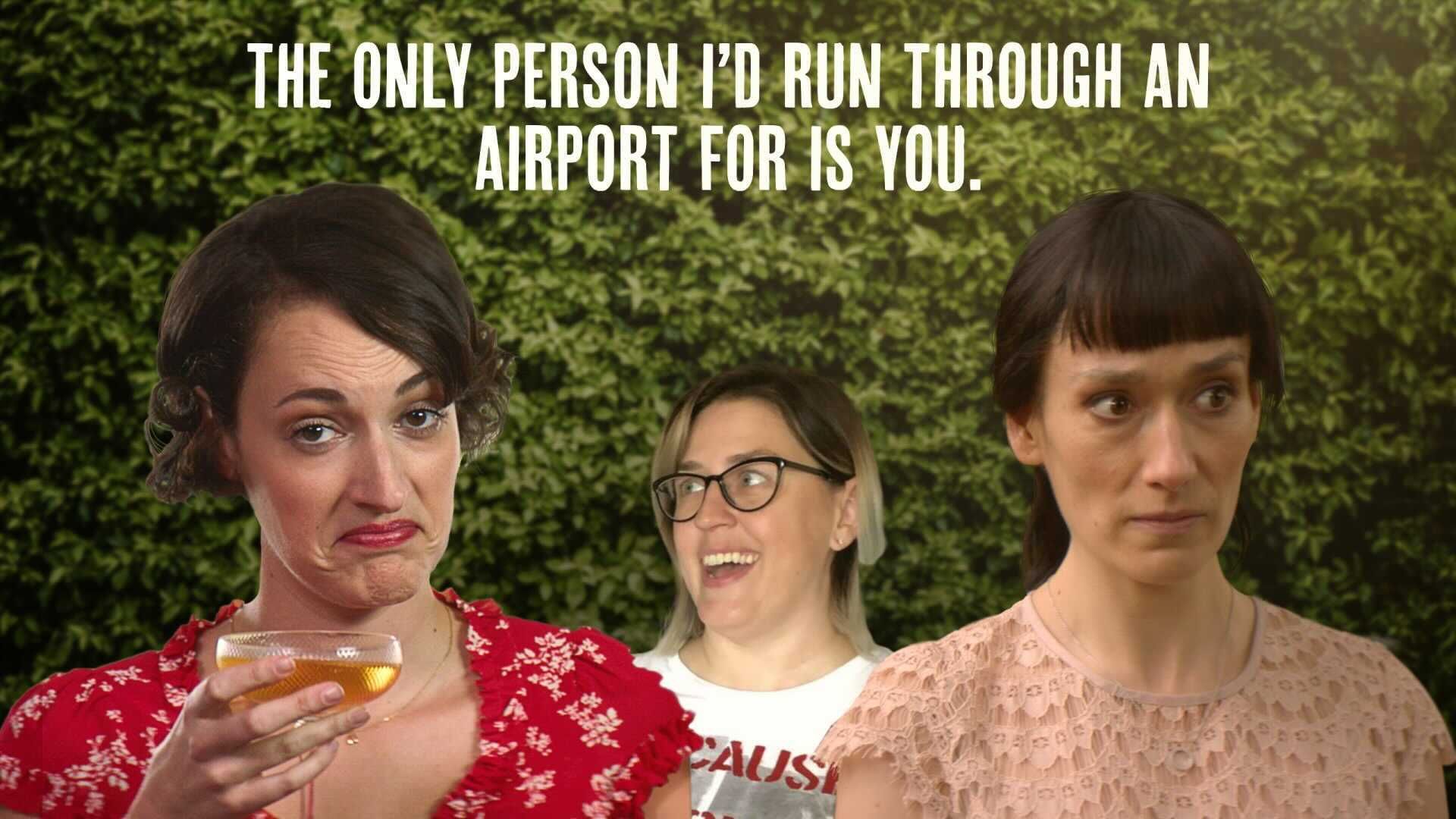